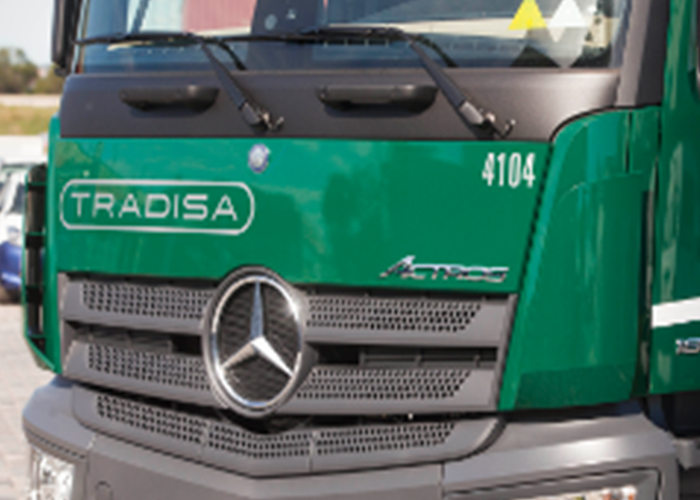 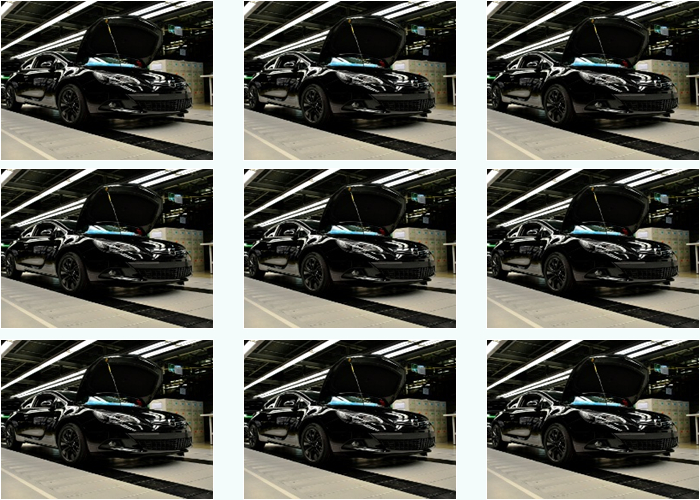 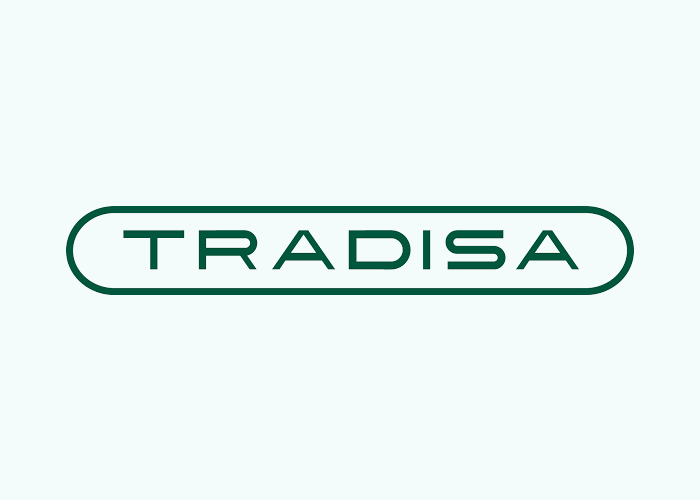 With more than two million cars exported every year, Spanish factories account for a significant share of all vehicles produced in Europe. Tradisa offers logistics services to manufacturers and fleet operators, taking advantage of its European network of compounds and connections. Tradisa’s services comprise the transport of finished vehicles as well as cleaning, protection, inspection, painting and customization. In addition to the finished vehicle business, Tradisa is involved in inbound transport chains, including just-in-time delivery to production lines.

Tradisa intends to increase the share of cars transported by train, in particular on long distances. Given the international nature of Tradisa’s transport flows, an attractive rail terminal should be connected to both European (1,435 mm) and Iberian (1,668 mm) gauge railway networks. European gauge railway lines have been extended from the French border to the Barcelona region in the recent past. However, choosing an appropriate location is still not trivial since further infrastructure upgrades are expected for the future, but the time horizon is uncertain.

A basis for investment decisions

TransCare evaluated the properties of four sites that could be developed as rail terminal locations for Tradisa. The analysis included a comparison of car storage and throughput capacities as well as of the expected time required for construction (including rail access). As a result, TransCare provided Tradisa with a ranking list of site alternatives and with a recommendation of further steps towards the establishment of rail connections in the short term. 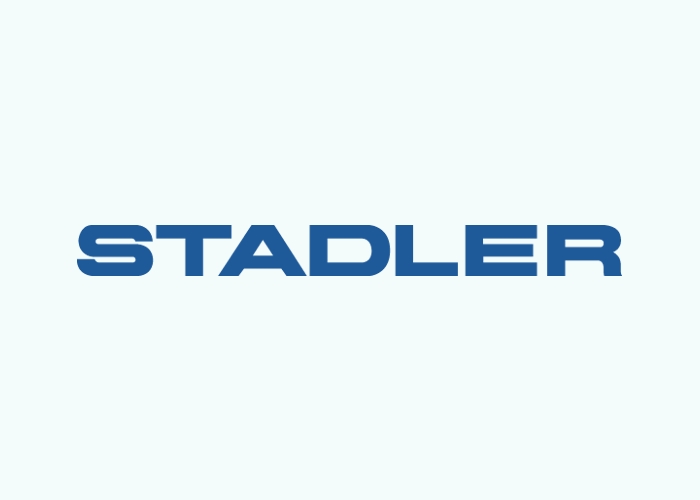 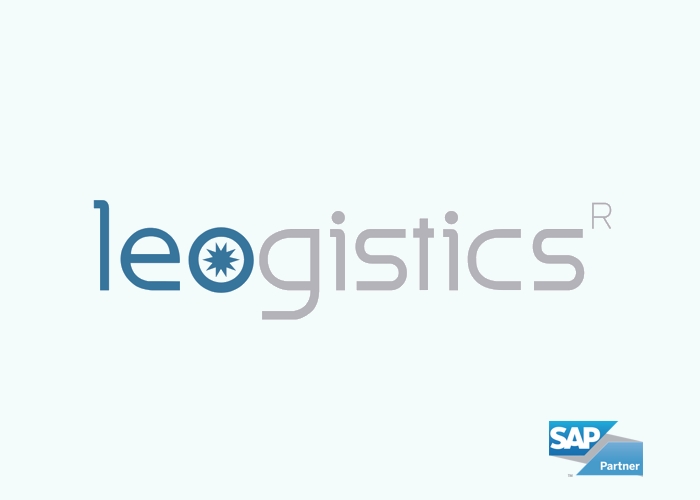