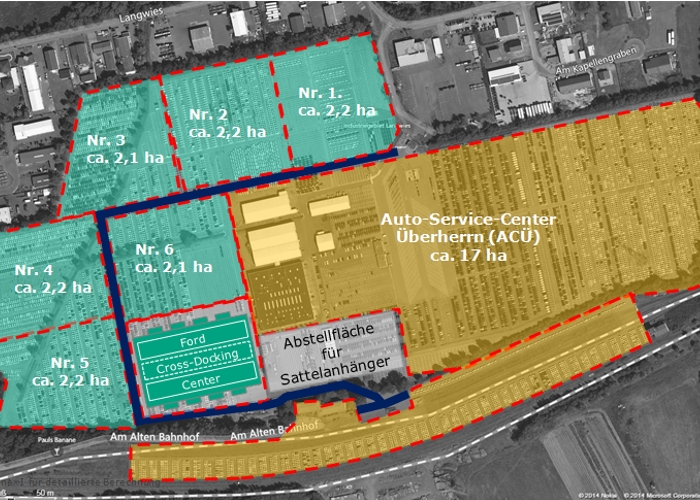 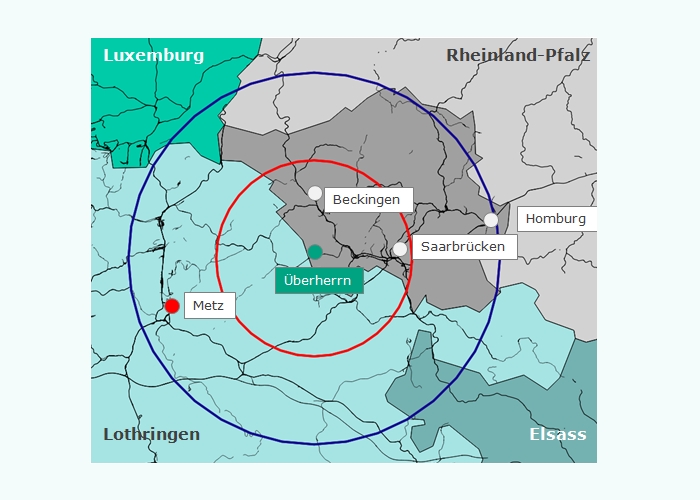 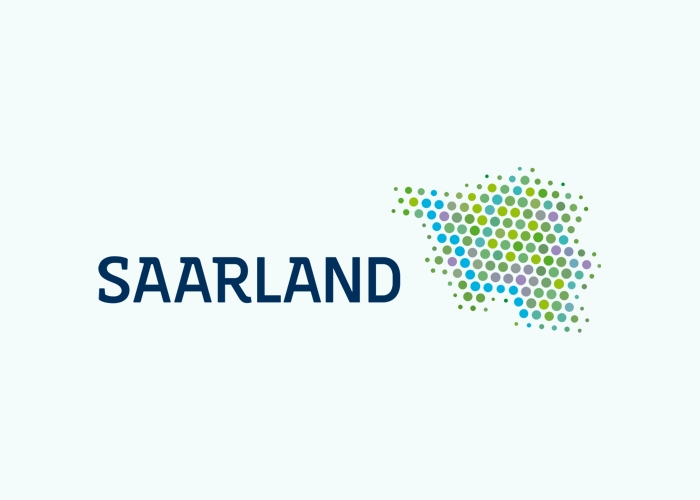 In a previous project for the company Mosolf, TransCare had examined the option of building a terminal for combined transport (CT) as a possibility to further develop the site Überherrn. A CT terminal with cross-border connections near the German-French border could significantly strengthen the attractiveness of the entire region. In addition, a revival of cross-border local rail passenger transport would be conceivable with reactivated connecting lines. Therefore TransCare was assigned by the Saarland Ministry of Economy to validate the feasibility of the concept.

The aim of the project was to examine in detail the technical, financial and legal feasibility of reactivating the cross-border rail infrastructure and developing a binational CT terminal. In doing so, the question of profitability – also taking into account a possible additional benefit in local rail passenger transport – had to be answered.

After describing the positive effects of a CT terminal, the competition was analyzed. Quantitative potential and transport volume were determined on the basis of statistics and company surveys. On identified main axes, the possibilities of reactivating connecting routes for freight traffic were examined, including a calculation of the reconstruction costs. Utilization possibilities and passenger potential for SPNV were also considered. After detailed planning, investment calculation and business plan, recommendations for the organizational structure were made and partners for terminal and train operation were identified. TransCare concluded the project with specific recommendations for action. Due to the public interest, the project received funding from the European Regional Development Fund (Interreg). 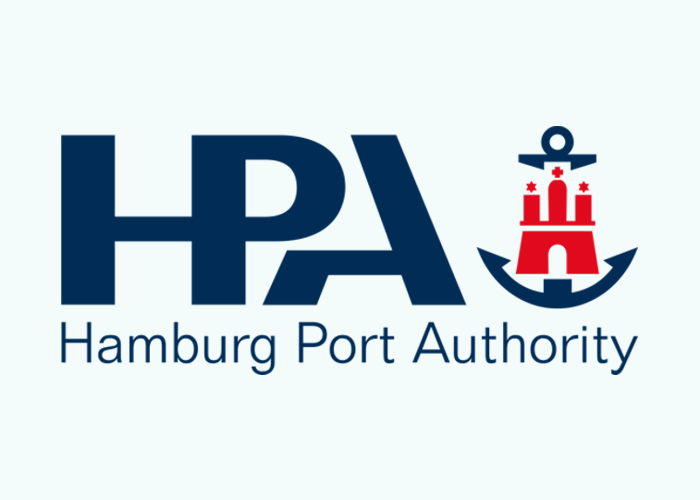 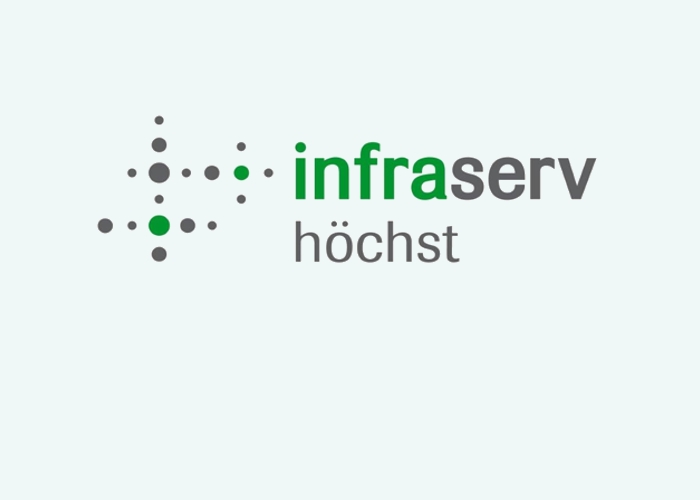 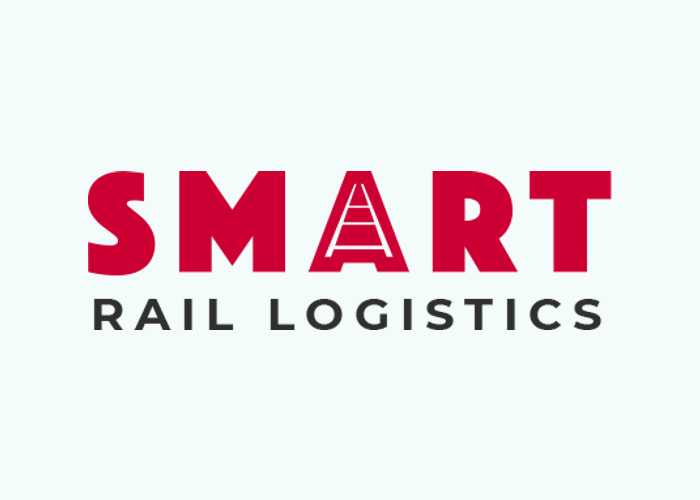